The story of her building and the people that built her can be viewed on the STQRY app. See some amazing images, read about how she started her life and hear about the stories of her adventures. 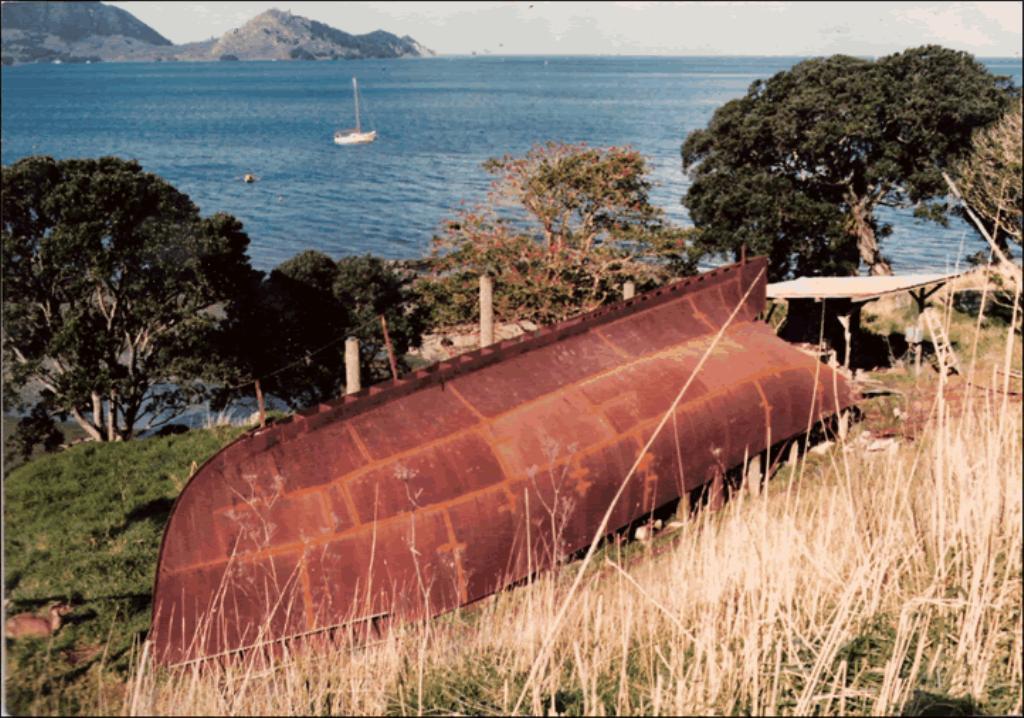 The engine is a 180 HP John Deere diesel which drives the generators for ship’s power. The bilge pumping system is connected to each water-tight compartment and is big enough to deliver 20 tonnes per hour out of the ship. She carries sufficient fuel for 2000 mile range and water for 6 weeks at sea with careful use. Her navigation equipment includes GPS, radar, Furono depth sounder and we have a Koden HF 4000 radio for long range communication. She carries a 4.2 metre Zodiac Class rescue inflatable with a 20 HP outboard.

The ship’s current survey is class seven foreign vessel which means that she can carry passengers around the coast of New Zealand as well as off shore. She has been built and maintained to the highest standards and is professionally manned and equipped to go anywhere in the world at any time. The R. Tucker Thompson has a very high reputation in the traditional sailing world and is considered a perfect example of a working Tall Ship with the advantage of being new and safe. We have carried hundreds of people around the world and around the Pacific with no accidents, as well as over 120,000 people on day pleasure trips. 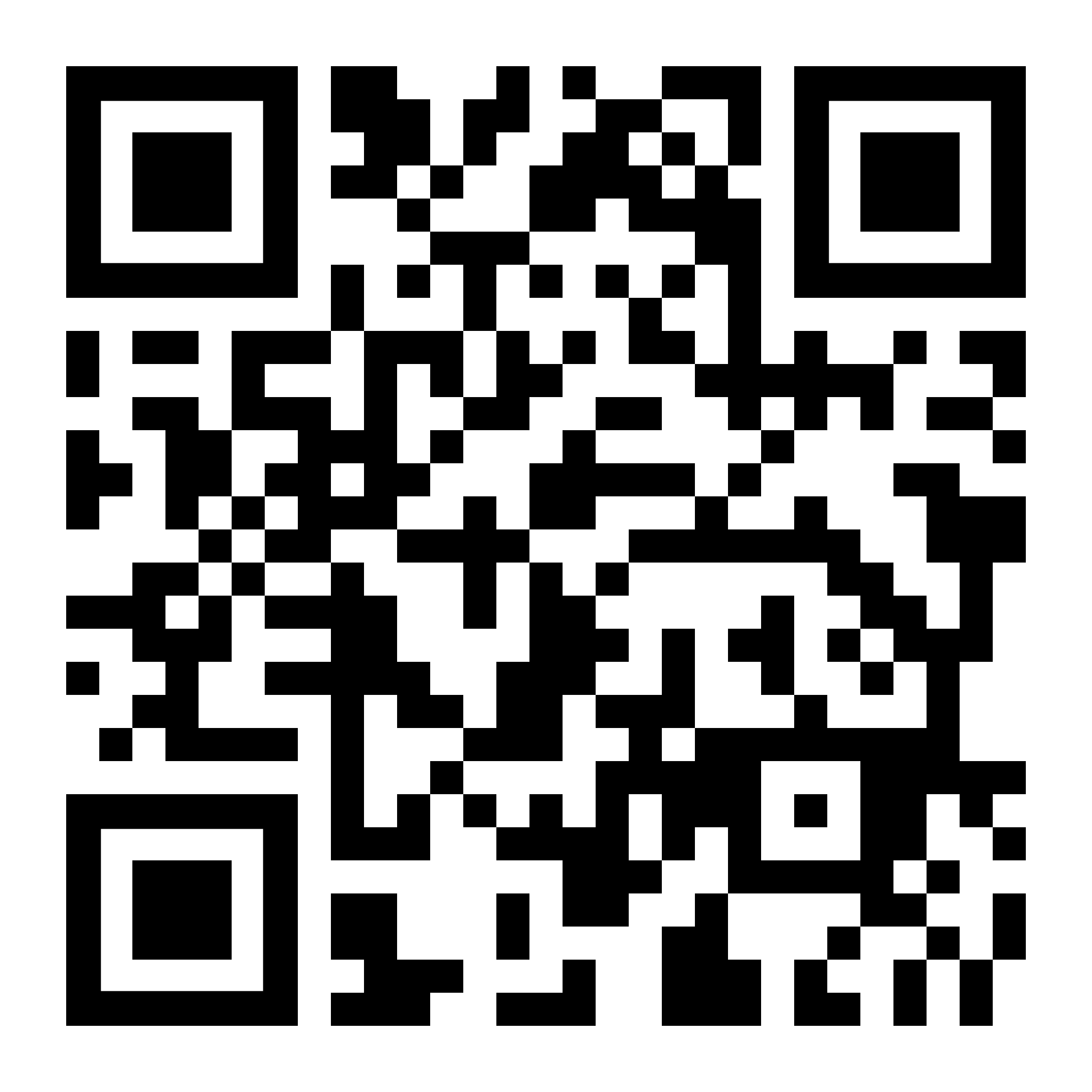 Her design is based on the Halibut schooners of the North West American coast which were considered fast and sea kindly and easily manned. She has a lofty rig of varnished oregon spars. Kwila decks and bulwarks with flashes of brasswork to make her look as she should, a working ship of the 19th Century, purposeful and square-shouldered, but with a touch of style and speed – sufficient to out-run the law! The hull is 6mm steel with 3 water-tight bulkheads, a steel deck overlaid with kwila hardwood and 75mm hatch coamings. This gives her immense integrity and strength and she is absolutely dry below. She was built using computer generated calculations for stability and carries a loadline certificate to this effect. She carries 18 tonnes of fixed steel ballast. The interior is a mixture of oregon and kwila with 2 double cabins and 11 single berths. The galley is designed to cater for 15 crew with a gas stove and boiling water on demand. There is a hot shower and 2 hand basins.